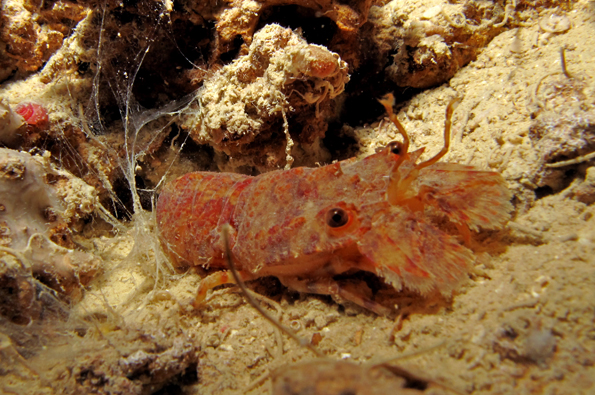 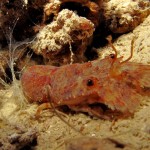 Tom Morris
2021-10-02T18:14:47+0000
Highly recommended dive centre. The team couldn not have been more accomodating as we had to delay our dives due to illness. Fantastic sites and great equipment. Very pleased and will definately be returning.