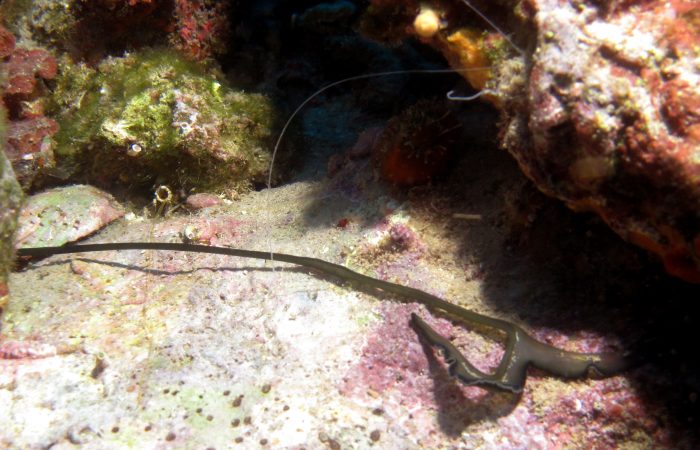 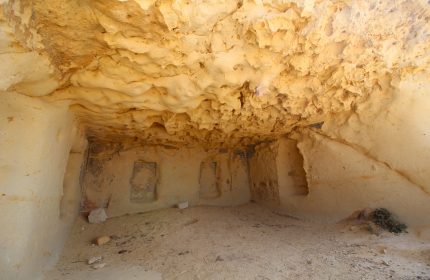 Ras il-Wardija Phoenician Sanctuary is located between Kerċem and San Lawrenz on the edge of 120m high cliffs on the... 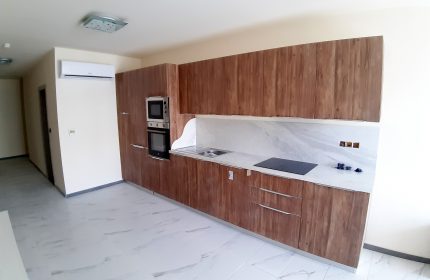 The Atlantis Holiday Suites building consists of 12 three-bedroom apartments, accommodation for our staff, and a large underground garage.  We... 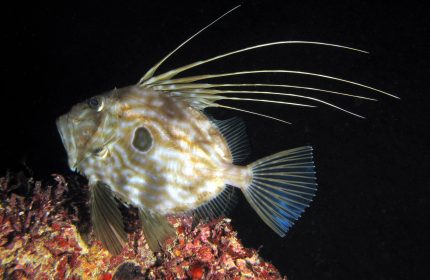 Zeus faber is a demersal coastal marine fish with a laterally compressed olive-yellow body which has a large dark spot,...

A place where space is as huge as people's heart working altogether there in a friendly and family driven spirit. Equipment, advices, service, availability, smiles, support no matter what and a long lasting experience of dive sites and weather conditions tracked on a daily basis. All staff speak multiple languages beyond the official one : Diving 🤗