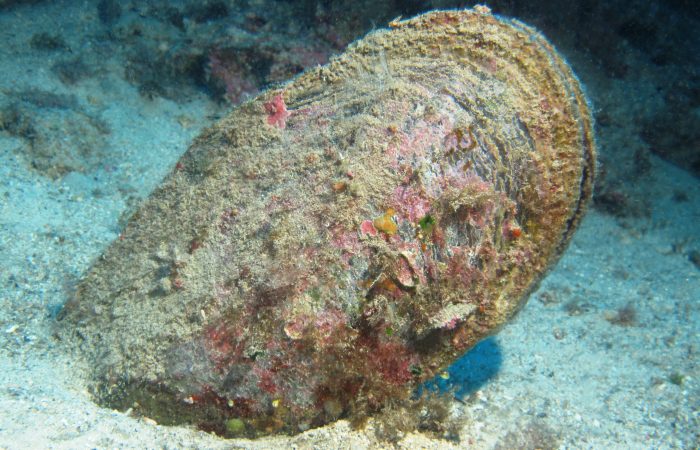 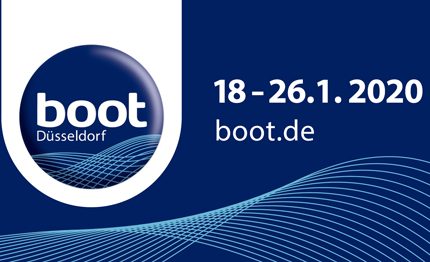 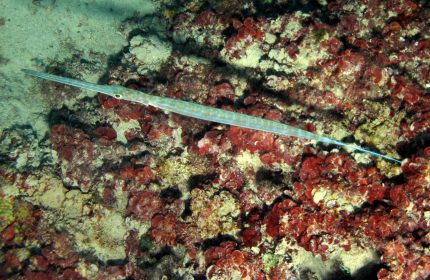 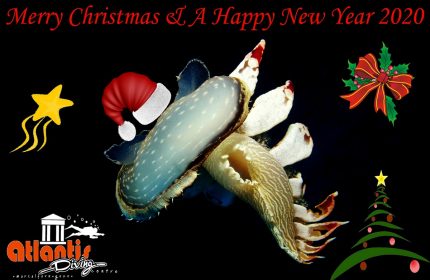 Merry Christmas & A Happy New Year 2020 Wishing you all the best ! Happy Holidays from the Atlantis Gozo...