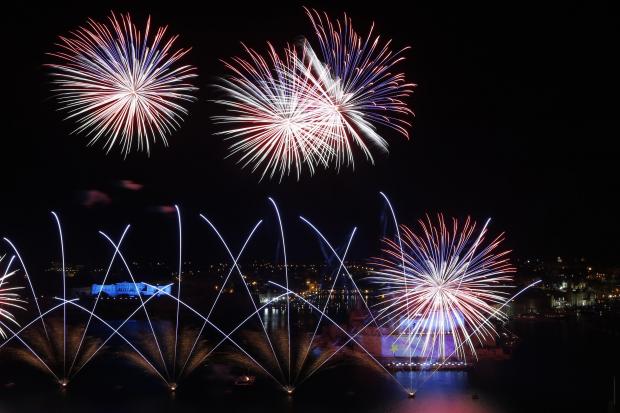 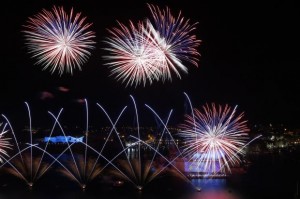 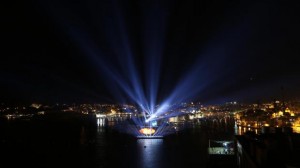 Fireworks and light projections lit up the night sky over Grand Harbour yesterday as Malta celebrated a decade of European Union membership.

Thousands of people crowded vantage points around the historic harbour as fireworks burst over Fort St Angelo – the symbol of another milestone in Malta’s history – and images and colours were projected on its walls in a spectacular show similar to the one held when Malta joined the EU.

The event also included a show by various DJs.